Up and Vanished: Payne Lindsey

First we’ll drop the description of the episode right here. This is the same content that gets pushed out on Apple, Spotify, Google, etc. 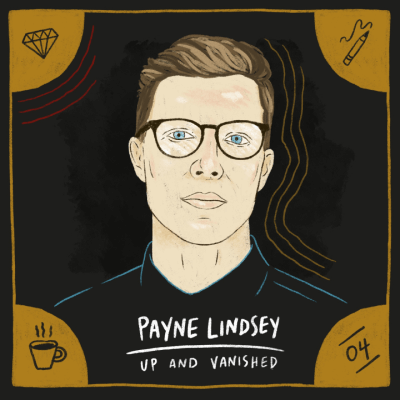 In episode 1, host Dennis Cooper travels with producers Mark and Jacob to the Andreacchio home in Dalewood, Mississippi. They live on a lake, and Christian’s mom Rae gives Dennis a tour of their home. She shows him Christian’s pride and joy dirt bike and some other mementos that were important to Christian.

Dennis sits down with Rae and Todd, Christian’s parents and gets to hear more of their story and more about what Christian was like as a person. He was full of life, well-liked by others, and always the life of the party. Rae also shares with Dennis the DVD from Christian’s funeral, in which the pastor gives an emotional talk and helps you see what a tragic loss this is.

Dennis goes outside and talks with Josh, Christian’s older brother and Josh shares more about how he heard about Christian’s death. When Josh went to the apartment for the first time after Christian died, he describes the apartment as being completely trashed, with blood spatter on the outside of the bathroom door.

Rae shares about when she heard the news and about her initial interactions with law enforcement. She was told that she needed to go home and accept her son’s suicide, but she has never once doubted that her son did not kill himself. In fact, for the past few years she has been doing her own investigating and has accumulated a mound of information related to his case, and she shares this information with Dennis. Not only are the Andreacchio’s confident that Christian’s death was a homicide, they are confident his case can be solved.

Tim Ferriss: So, Ryan, to start off, I suppose we could talk about our mutual love of stoicism
and how we both fell into the throes of philosophy…

Tim Ferriss: …but for many people, I think they, number one, don’t know perhaps, the origins of how you encountered stoicism. I remember one of your friends, one of our mutual friends telling me about how you were one of the odd ducks out who was fascinated by stoicism in high school. I think that is part of the story, but maybe you could give us a little bit of background on how you ended up encountering all these various characters, historically, and getting into it.

Ryan Holiday: Yeah, it was weird. It actually wasn’t high school. I was in college, I was writing for a newspaper and I got sent to this conference that Dr. Drew Pinsky, he has a show on HLN, he’s the host of LoveLine, he was leading this private session with college journalists about. And, so I sit through the whole thing, and after, I walk up to him and I don’t know what possessed me to do this, but I asked him if he had any books that he would recommend, because he seemed like a very smart person who read a lot. He was like, “You know I’m reading this book about philosopher named Epictetus, it’s a philosophy known as Stoicism, I think it’s really good and you should check it out’.” And so I went and I bought it on Amazon. I still have the Amazon receipt, so this would have been in 2006, so I bought it and then I bought this other book called the Meditations of Marcus Aurelius, which 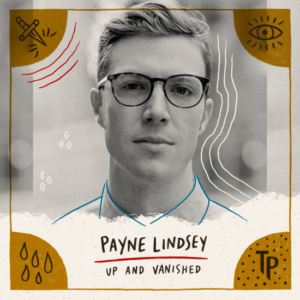 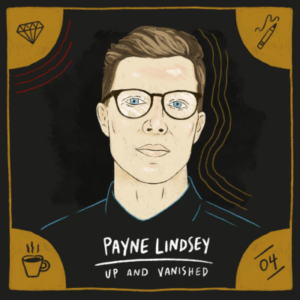